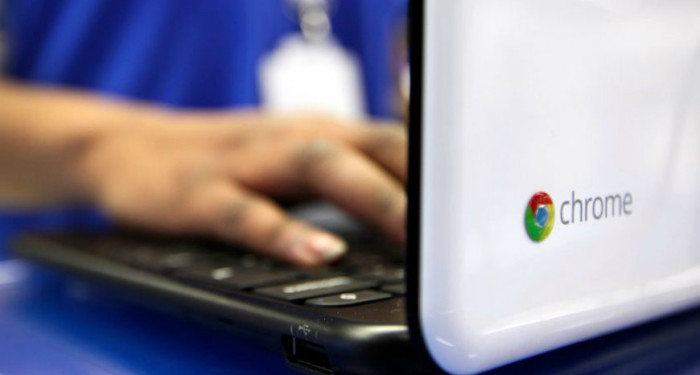 When Google had announced in 2009 that it would be launching the Chrome OS, the tech community was understandably quite excited. And rightly so- the Chrome OS devices are a great option for the budget constrained and have generated significant traction in the education sector due to the low price.

However, when it comes to the mainstream market, Chrome OS has not has as much success compared to Google’s other platform- Android. Naturally, Google execs have been dealing with questions such as why push Chrome OS when Google can instead focus on Android? And since Microsoft has successfully made the Windows OS compatible across all its devices, it seems more apt for Google to follow suit and make Android its default OS for both mobile devices as well as PCs and laptops.

Now, a Wall Street Journal report has surfaced which confirms that Google is planning to just that. According to the report, by 2017, the Chrome OS will be folded into the Android platform to create a unified OS that will be compatible over all devices. While this move may sound surprising to some, it really isn’t from out of left field if you’ve been following Google’s activities closely.

In 2013, Sundar Pichai, Google’s current CEO, was put in charge of both the Android and the Chrome OS divisions and since then, he has taken several measures to bring the two platforms closer to each other. Major among them was the decision to provide Android app support in Chromebook. Google also displayed the Pixel C- an Android powered laptop that could be taken as a sign of things to come.

Google spokespersons have clarified that while there are no immediate plans to kill off Chrome OS, the tech giant is indeed planning to merge Chrome OS and Android together, and sources further say that a demonstration is likely to come at the Google I/O next year.

Get London tech news, job listings & upcoming events in your inbox each week.

get startups news, jobs, and a preview of upcoming events straight to your inbox each week for free.